W.R. Case & Sons Cutlery Company is an American manufacturer of premium, hand-crafted knives that are passed down for generations. Based in Bradford, Pennsylvania, Case offers a wide range of product categories, from traditional folding pocket knives and fixed blade sporting knives to limited production commemoratives and collectables.

The company’s roots extend back to 1889, when a few enterprising brothers – William Russell (W.R.), Jean, John and Andrew – in the Case family began selling handcrafted knives from the back of a wagon in upstate New York. In January 1900, the brothers incorporated to form the first Case family brand, Case Brothers Cutlery Company. The Tested XX trademark originated here and continues today as Case's commitment to quality and can be traced back to the early days of Case when blades were tempered and tested not just once (X), but twice (XX).

W.R.’s son, John Russell (Russ) Case, a former salesman for the Case Brothers brand, launched W.R. Case & Sons around the turn of the twentieth century, naming the company after his father, W.R. who acted as his son’s consultant, helping to stabilize the company’s early finances while building a reputation as a dependable supplier of high-quality cutlery. By the time the company moved to Bradford, PA in 1905, Case had established their family brands as the most respected names in American cutlery.

Beginning with World War I, the government has called upon Case to make military knives for U.S. servicemen. During World War II they produced many fighting and utility knives that are prized by collectors today. President Dwight D. Eisenhower gave Case pocketknives with his signature etched on the blade as personal gifts. NASA sought out Case to make their Astronaut’s Knife that was used during the Gemini and Apollo missions.

Today, Case is owned by Zippo Manufacturing Company, makers of the world famous Zippo windproof lighter, another family-owned business based in Bradford. A unique tang stamp dating system used since the very early days of its history has made the Case brand one of the world’s favorite collectable brands. The Case Collectors Club, with 19,000 active members, is the largest known knife collecting association in the world.

Case’s commitment to quality is evident in the 125 pairs of hands that it takes to create just one knife. With over 160 hand operations, Case knives start with carefully shaped handles made from a wide range of genuine materials like Brazilian cattle bone, stag antler, buffalo horn, mother-of-pearl, exotic woods and stones. Brass, nickel, and silver components highlight each form, bringing together knives that are not just beautiful, but able to stand the tests of time and use. 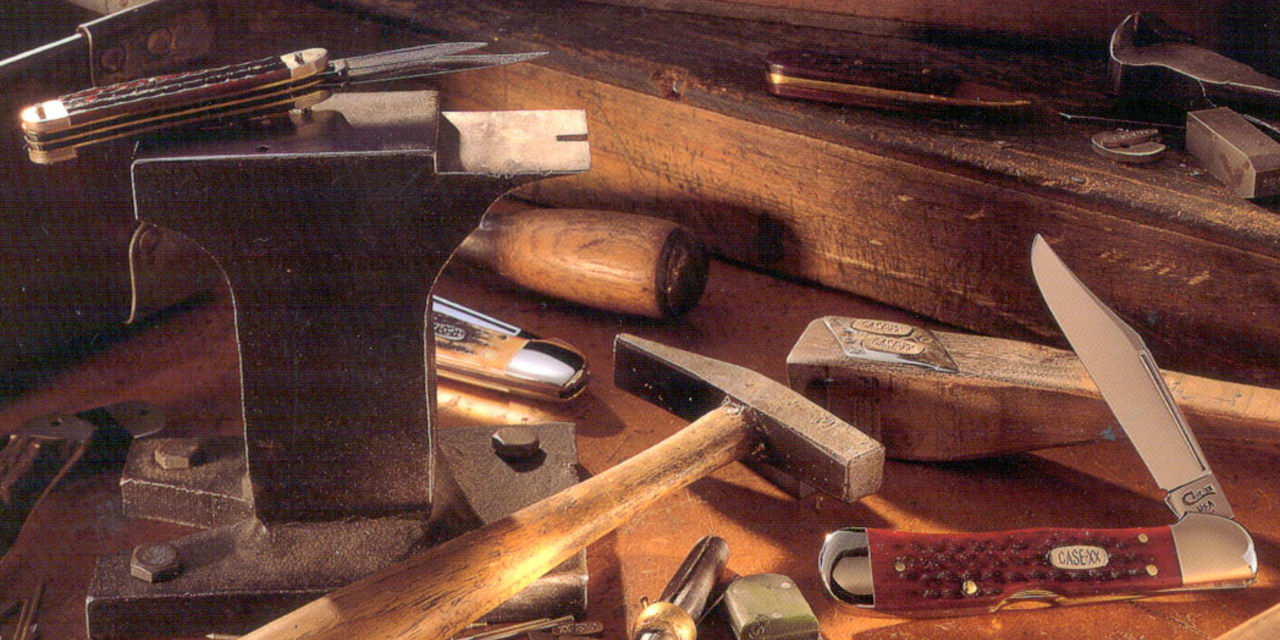 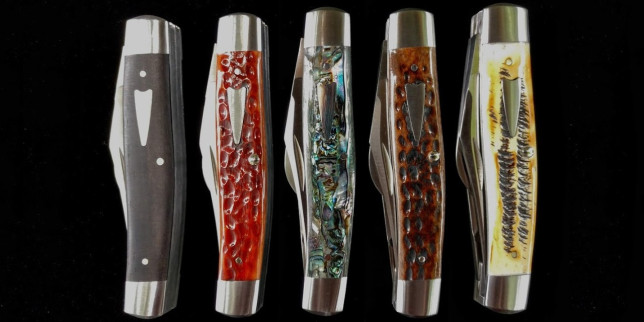