Claude Dozorme traces its beginnings to 1902 in La Monnerie, France, close to Thiers. Blaise Dozorme, an expert steel worker, decided to use his expertise to create a small knife-making workshop in his home. Working mainly as a subcontractor, his professionalism and keen sense of duty gained him a certain notoriety in the Thiers. His entrepreneurial spirit coupled with a dominant personality resulted in his peers naming him “The Wolf“. A few decades later, the Dozorme firm would use this nickname as the basis for their logo. and graphic identity…

Taking over for his father in 1934, Valentin continued the small workshop gradually made a name for itself, further anchoring its expertise and leaving its mark in the cutlery sector of the Thiers region. It was during the 70s though that the family business really began to develop on a larger scale. The firm was now being run by Claude, son of Valentin and grandson of Blaise, who decided to invest massively in tools and mechanization in a drive to expand and develop the business. The Claude Dozorme brand was born at the early 80s as was their first creation: the first Laguiole non-folding table knife.

In 1991 the fourth generation, Claudine Dozorme, Claude Dozorme’s daughter, took over the reins of the family business. She thus took charge of the sales and marketing department, marketed Claude Dozorme knives to various distributors around the world.

With 18 employees distributed among the various workshops, the cutlery produces several hundred knives from start to finish at its site every day. Steel cutting, grinding, polishing, assembly… the key steps in manufacturing that have not changed for over a century.

Pocket knives are everyday objects, inseparable companions of collectors, hikers, nature lovers, gourmets or aesthetes, and Claude Dozorme pocket knives are produced from start to finish at the Thiers workshop. The subtle mixture of high-tech combined with the legacy of French tradition create a unique design sense and execution. 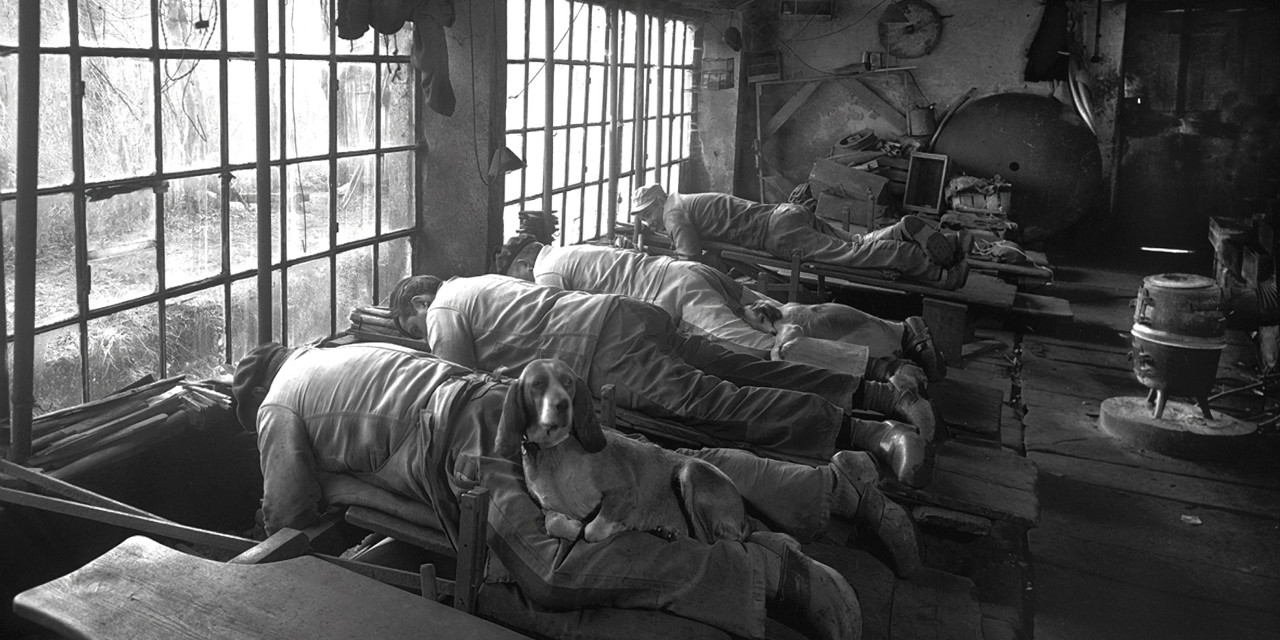 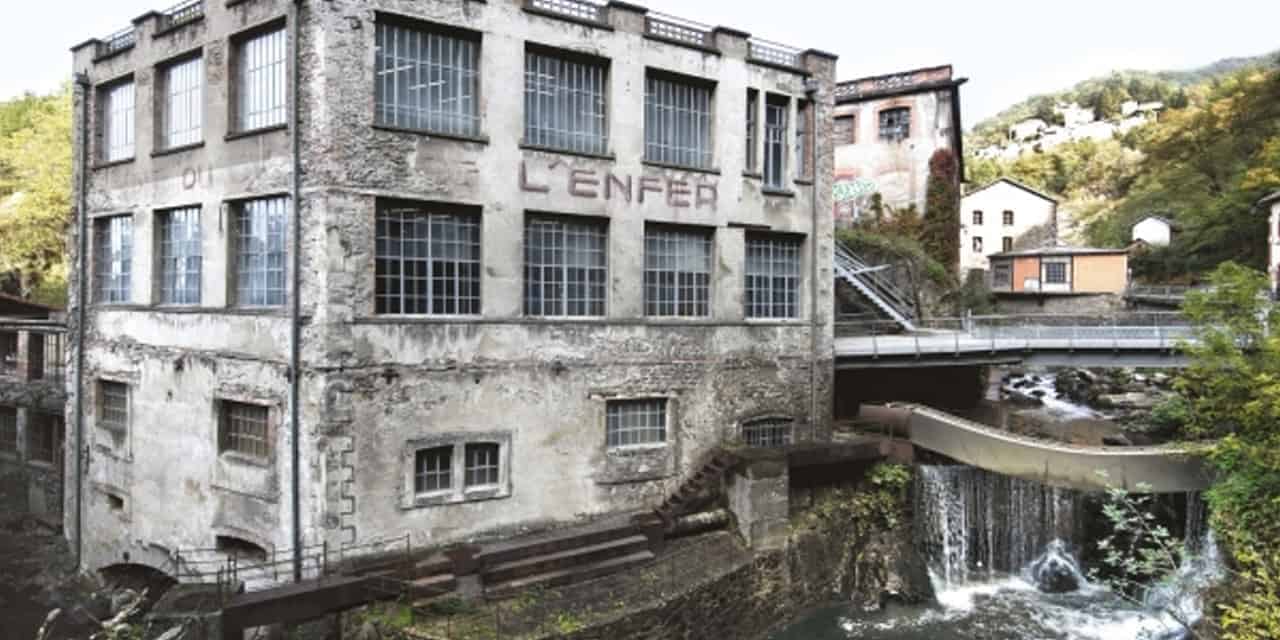