John Ek wanted to contribute to the American war effort during World War II. From his shop in Hamden, Connecticut, Ek Commando knives were built custom knives specifically for soldiers, sailors, airmen, and Marines. He even built a knife for the Commander-in-Chief, American President Franklin Roosevelt.

Employing disabled Americans, they produced six models of knives beginning in 1941. He referred to these knives as “Ek Commando Knives” as they were purpose built for close quarter use that would become a hallmark of the US Marine Raiders, US Army Rangers, First Special Service Force, and Office of Strategic Services’ Operational Groups.

To purchase an Ek Commando Knife one had to send in proof of military service. The knives were numbered and a log was kept to tie the number to the owner. 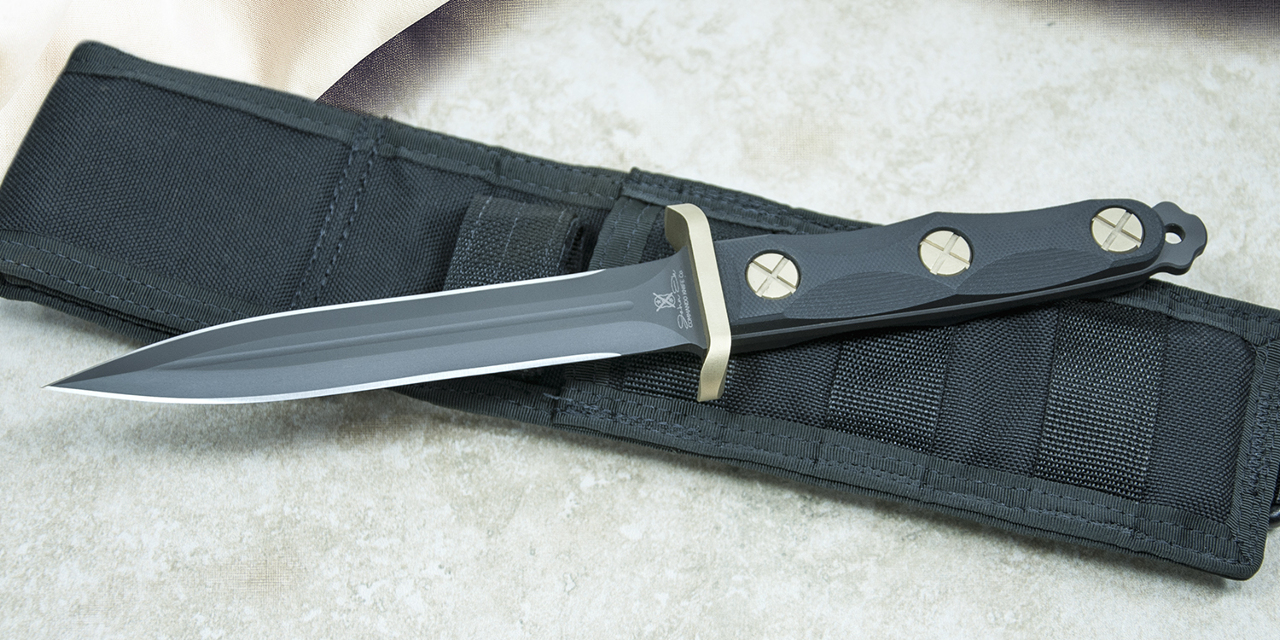 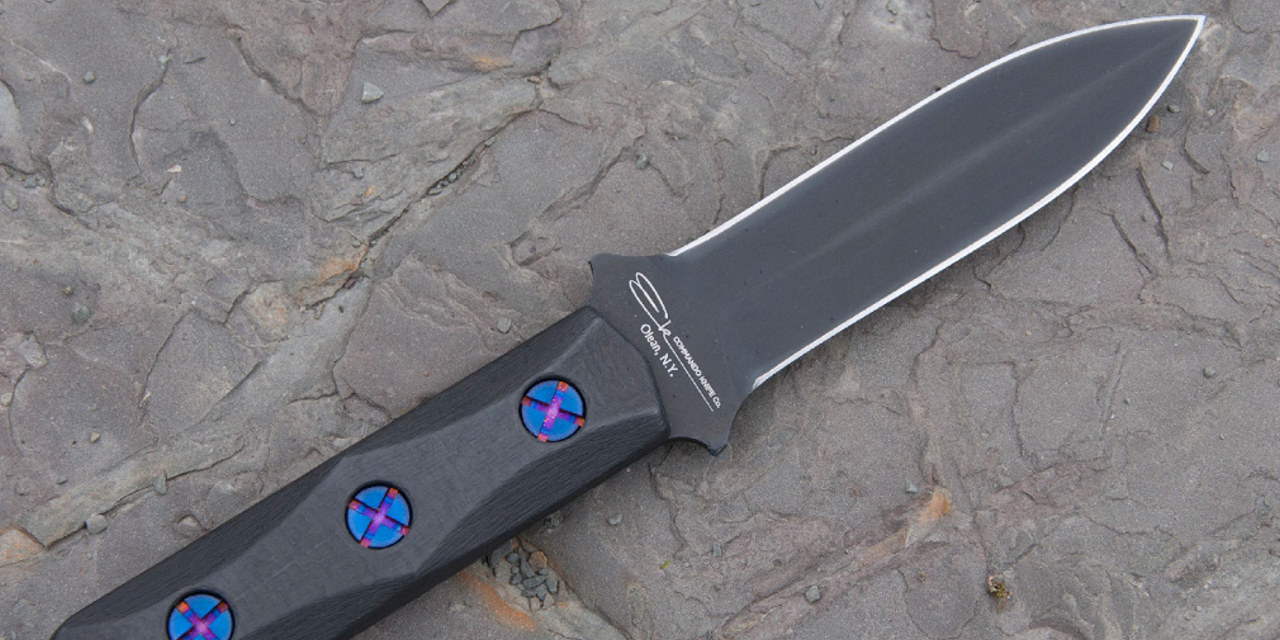