Joseph Opinel, born into a blacksmith family, and first produced his Opinel knives (against his father’s wishes) in the town of Saint Jean de Maurienne in 1890. Later manufactured in the Savoy region, and in stark contrast to the Swiss Army knife which was created only a year later, Opinel sought to construct a knife that was simple, comfortable and convenient to use. Developing into a range of sizes, the knife was slowly adopted by the working class as a necessary tool for everyday life.

In 1565, by royal decree, King Charles IX of France ordered that each master cutler to add his emblem to his products to guarantee their origin and quality. To follow this tradition, Joseph chose the Crowned Hand emblem in 1909. The blessing hand is that of Saint Jean-Baptiste appearing on the arms of Saint-Jean-de-Maurienne, the town closest to Albiez-le-Vieux, home of the Opinel family. Joseph Opinel added the crown as a reminder that the Savoy was a duchy. Since, every single Opinel blade and tool is stamped with the Crowned Hand.

In the beginning, the Opinel knife had only four components: the blade, the handle, ferrule, and a rivet. In 1955, Marcel Opinel, wanting to improve the safety of the knife, invented the Virobloc system. He added a rotating lock which slides on the ferrule, closing the groove and therefore locking the blade in its open position. This is a simple idea but with a complex implementation. In the 1990s, the Virobloc system was modified to allow the blade to be locked in its closed position. At first, it was only used on a few special models, but by 2000, it was added to every Opinel knife.

Although from humble beginnings, it was through the unknowing endorsement of a few historical figures that Opinel’s place in history was sealed. Picasso used his No. 8 to carve a number of his sculptures. Renowned explorer Roger Frison-Roch, was said never to have climbed a mountain without his, and well-known French sailor Éric Tabarly swam to his watery grave with his on hand. If the approval of such icons hadn’t already solidified the knifes longevity, authors such as Jacques Lanzmann, Michel Déon, Gérard de Villiers and Jean Dutourd immortalized the knife in their books.

An Opinel is bought somewhere in the world every ten seconds. Each year, from this single factory in France, 3 million of the knives are sold worldwide. Unchanged for over a century, its design is one of the most successful of all times. For this reason, in 1985 the Victoria and Albert Museum recognized the Opinel knife one of the 100 best designed objects in the world. Side by side with the Rolex watch and the Porsche 911.

The legendary design of Opinel knives is finely balanced between tradition and modernity; they can be used in all your everyday activities. The classic Opinel knife stands as an icon of functional design, void of arrogance and lavish trimmings, altered only in the slightest since its inception and beautiful in its simplistic form. An example that while we may crave the extravagant from time to time, an honest friendship between function and form will outlive any flash in the pan contender. 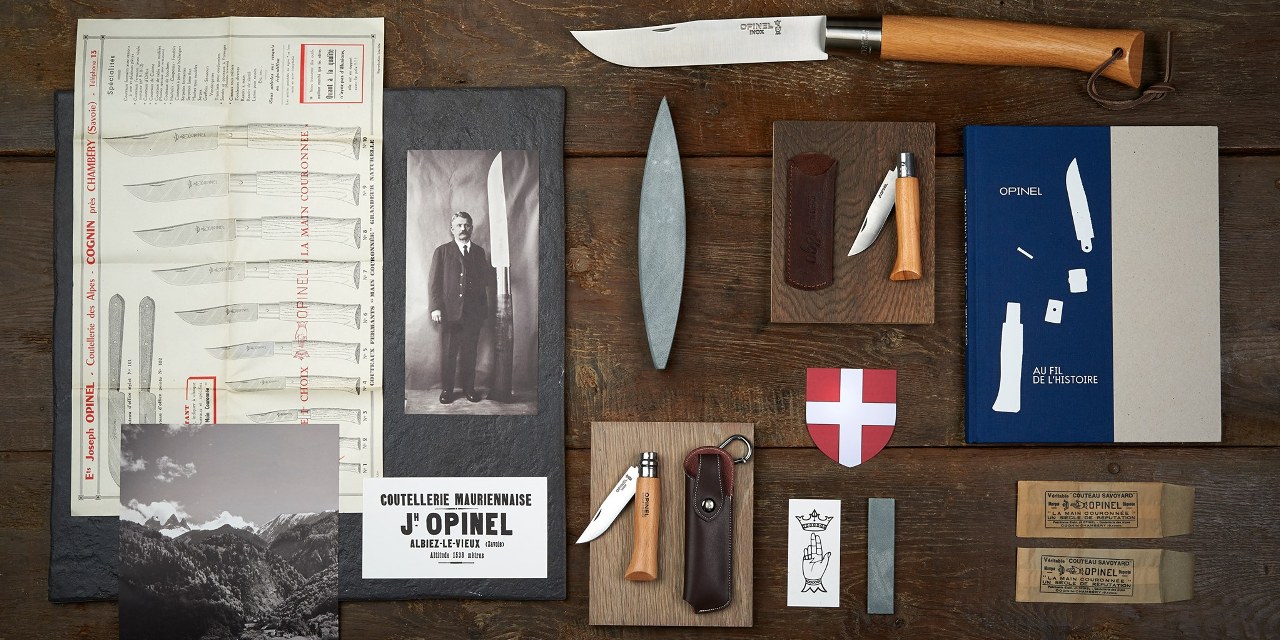 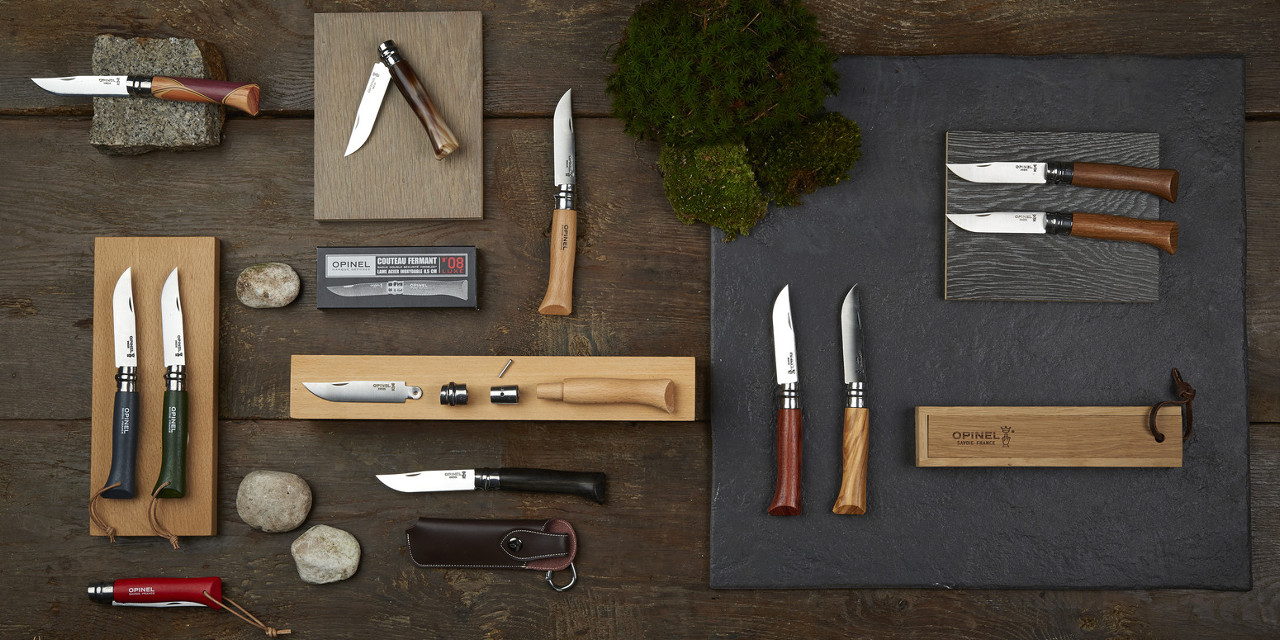 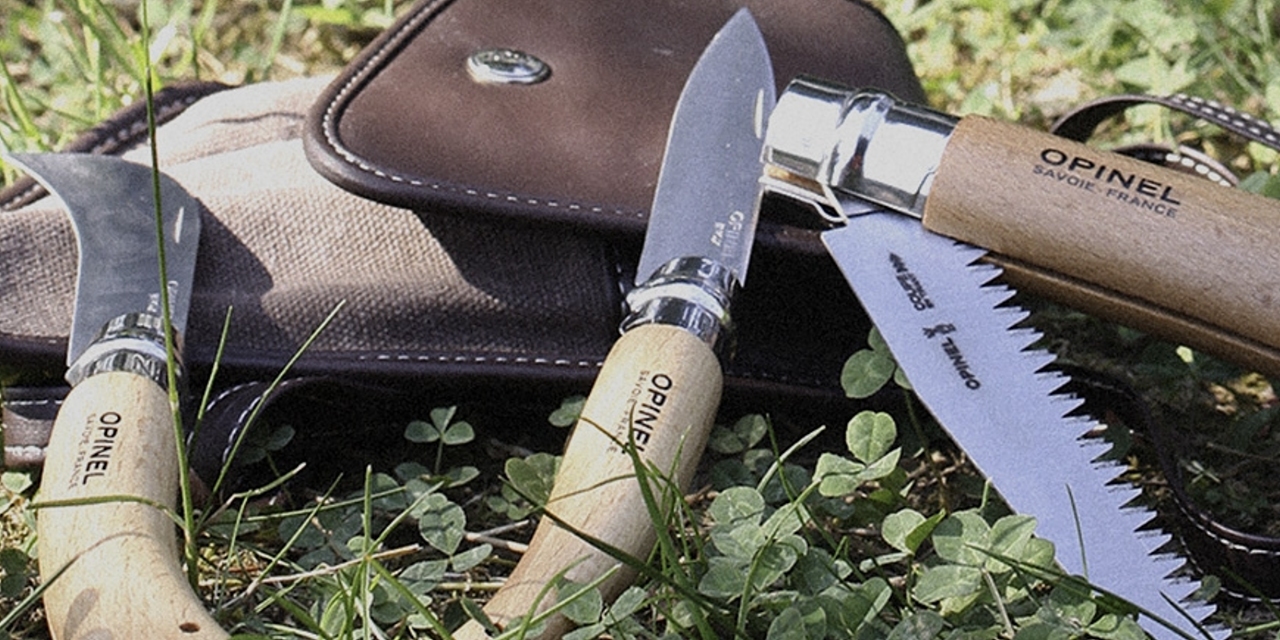 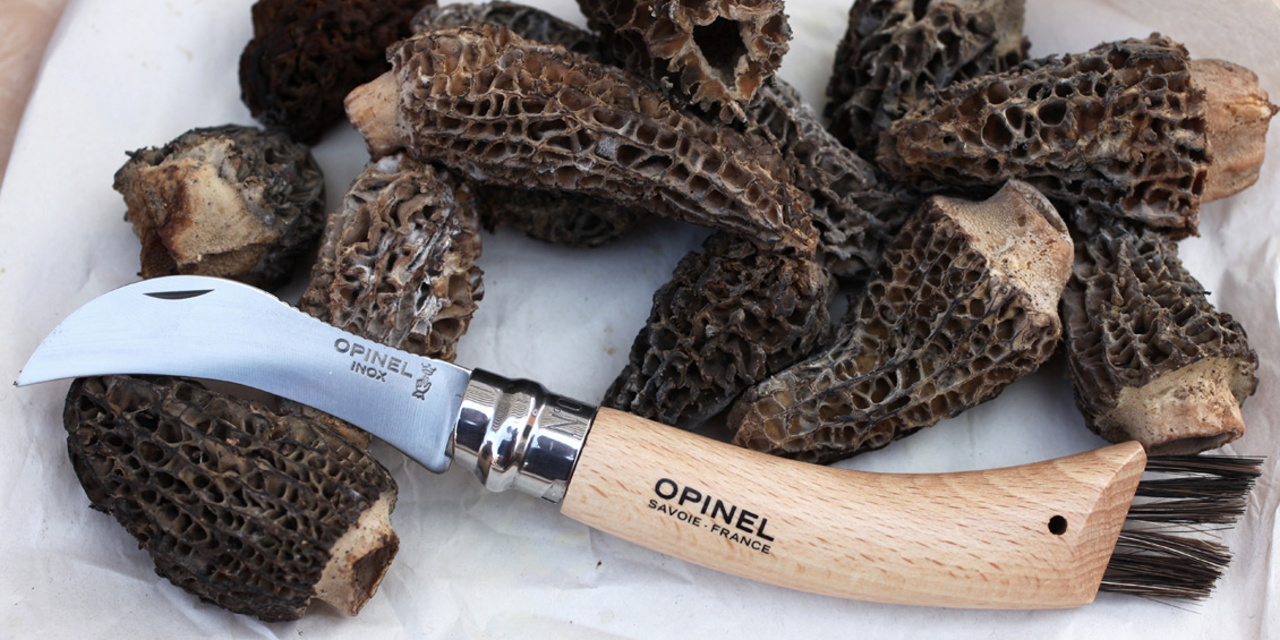 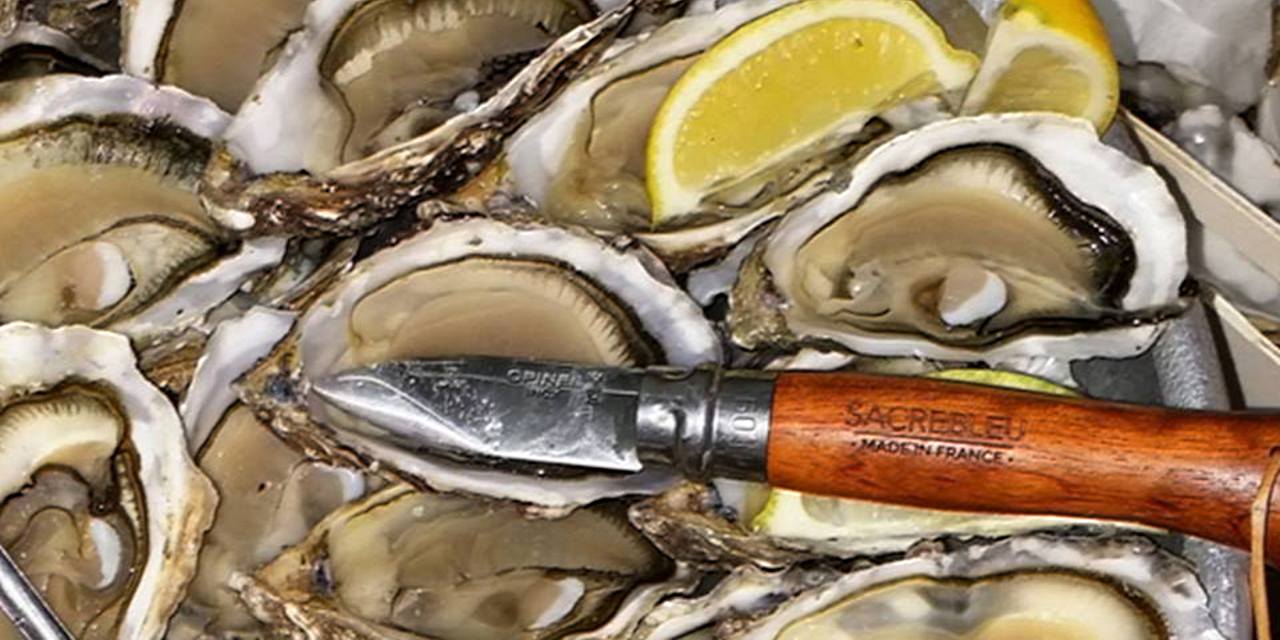