Kurt Van Keppel, who wanted to buy a good cigar cutter in 1994, found the inexpensive models and the high-end models underperforming. His $55 plastic cigar cutter took two hands to use, making it too fussy for a product that was all about prestige. Wouldn’t it be great, he thought, if you could slice the “cap” of the cigar with a smooth snap using just the palm of one hand? When he couldn’t find such a product, Van Keppel created one with industrial designer friend Scott Almsberger. “It didn’t cost me anything except time,” Van Keppel said. Before long, the two men formed Xikar Inc. to sell the invention, investing thousands of dollars of their own money. So, he set out with Scott Almsberger to match good design (ergonomics and function) with the best styling and materials. The result was the Xi cutter, which they first assembled in their garages, and is now the market leader in cigar cutlery.
XIKAR originated from the word sikar, which is said to be the first Spanish spelling of the Taino word for cigar. The Tainos were the indigenous populations of Hispaniola and Cuba, where Columbus first landed when he discovered the "New World", and tobacco along with it. Van Keppel and Almsberger changed the S to an X (representing 2 blades) and had the X cut the I, like a cutter clipping a cigar!
Xikar also does lighters a natural extension to their cigar cutters. “It was our customers who got us into the lighter business; they said if we did, ours would be the only lighters they would buy,” said Van Keppel. XIKAR lighters are bold, uncomplicated, and functional designs that have evolved over time, creating affordable products for discriminating men and women. XIKAR’s wide range of cigar and pipe lighters compliment the distinguished line of cutters and punches, and you can guarantee XIKAR will satisfy high expectations placed upon the brand … for life!
XIKAR cigar cutters are ergonomic, masculine and beautifully engineered. The Xi series is designed to be both comfortable in the hand and well-balanced for a perfect cut. Other cigar cutters within the distinguished XIKAR family such as the cigar scissor, punch, v-cut, cigar knife and ultra slim cutters are all perfectly in tune with the needs of the modern day cigar aficionado. The unique range of cigar cutters complements every cigar smoker while providing signature performance. XIKAR has the right cigar tool for every occasion; v-cut, straight-cut, scissor cut, or punch. 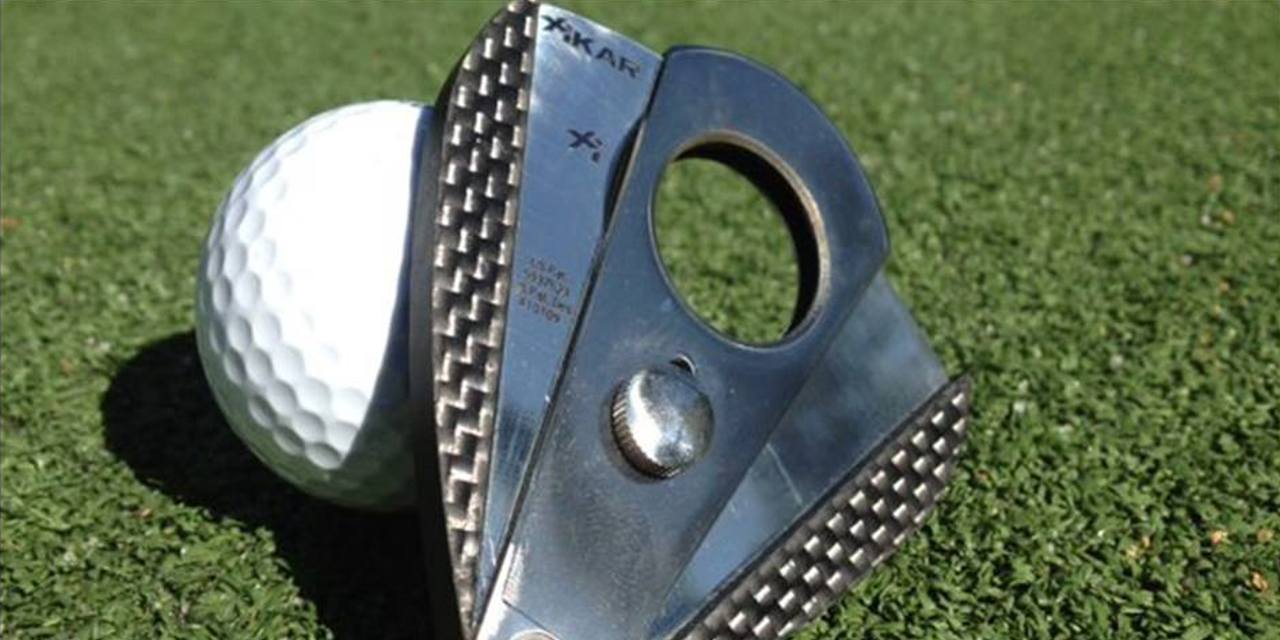