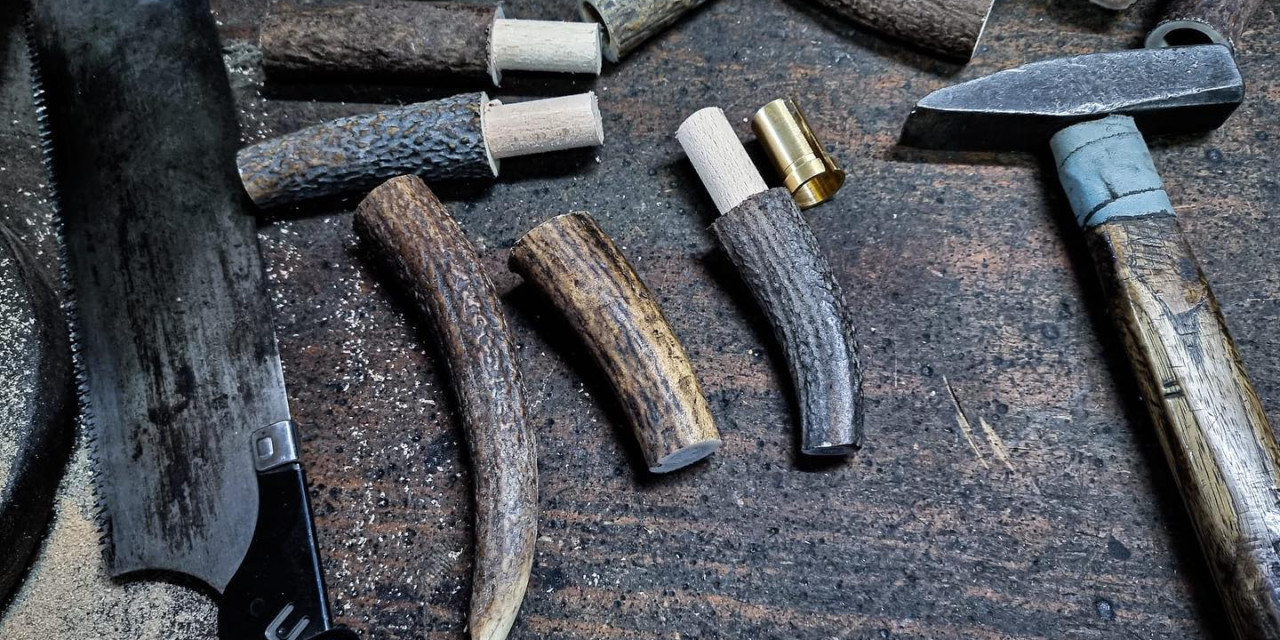 José da Cruz became interested in the art of cutlery at the age of 13 and it was this revelation that gave rise to his first creations. For personal reasons, José had to take a break from this passion for almost 8 years, but he never despaired of one day making cutlery his profession, his daily life. José da Cruz launched his company on part-time in 2003, but he had to wait until 2010 to dedicate himself fully to the company by developing new markets and new customers. Since 2015 he has been joined by his son Daniel Macias who shares the same passion for cutlery as his father, while bringing a new and ambitious look to the business. Today, José da Cruz Cutlery is the last knife maker in the village of Palaçoulo. Together, father and son strive to show all their know-how while improving the quality of their knives.

Back to Shop all Brands