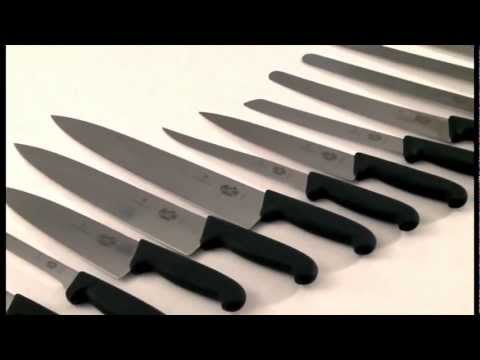 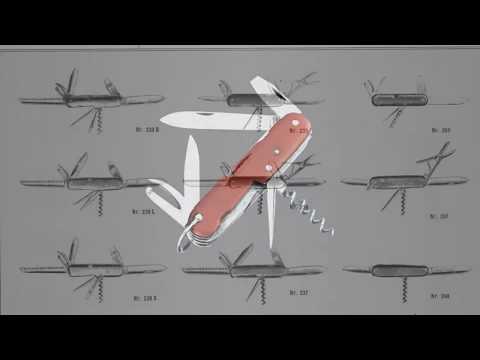 3¾” Pocket Sharpening Steel in Plastic Case with Pocket Clip. Made in Sheffield, England.