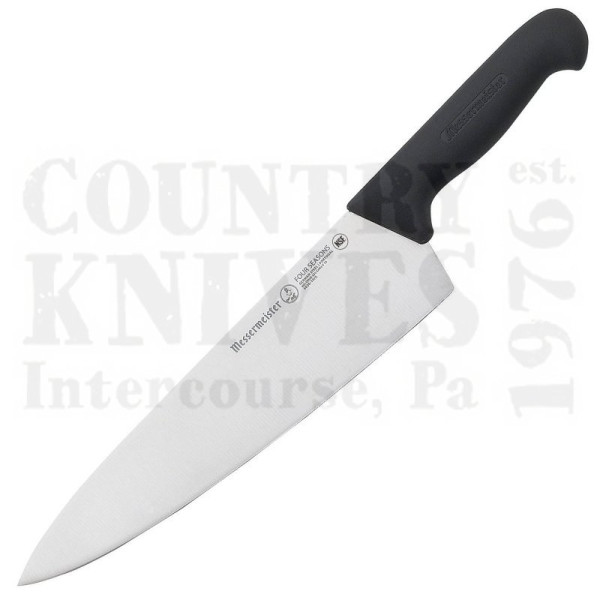 The Four Seasons series feature stamped blades of high carbon, molybdenum vanadium no-stain (stainless) tool steel. Designed for the rigors of restaurant and commercial kitchens, the handles are made of Santoprene molded directly to a three-quarter tang for balance and strength. Great knives for the economically minded. Made in Portugal.