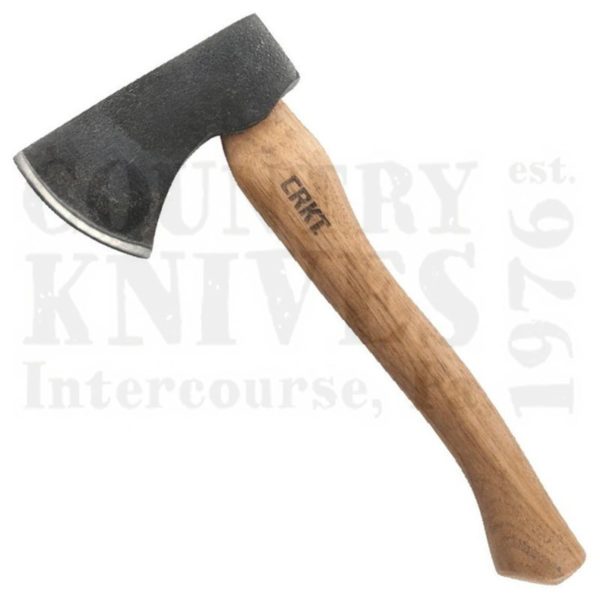 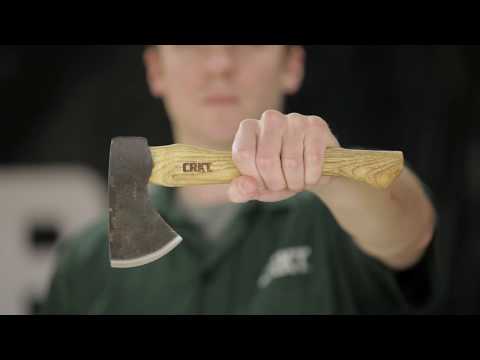 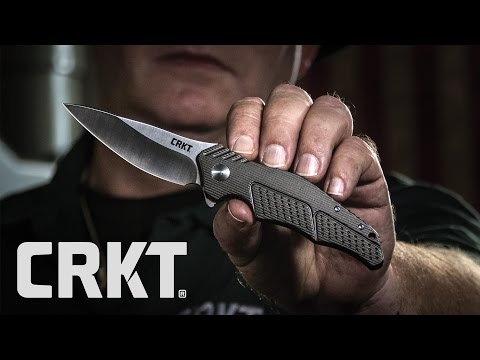 Veteran designed, tested, and approved. Elmer Roush spent 18 months in Vietnam. So when his vision for a new axe comes to fruition, it’s inspired by more than just aesthetics. The Pack Axe is refined down to the minute details and wilderness-ready on every last level.

“Cut effectively, chop effectively.” Those are the two simple objectives Elmer Roush set out with when he took to the drawing board. From his workspace in Brasstown, North Carolina, he achieved them to a T in the Pack Axe. But it didn’t happen on the first go. Elmer’s style is all experimental—make it too big and too long, then pare down until it feels just right. Some may say it’s a bit unorthodox, but after holding the Pack Axe, we’re believers.

It’s an all-around outdoor-savvy axe with a hot forged 1060 carbon steel head complete with a hammer finish. Sitting snugly atop a highly ergonomic Tennessee hickory handle, it’s at once good looking, durable, and compact enough to be lashed to a pack for journeys miles from anywhere.

Perfectly portable, seriously serviceable, the Pack Axe is further proof that Elmer is at the top of the pack.