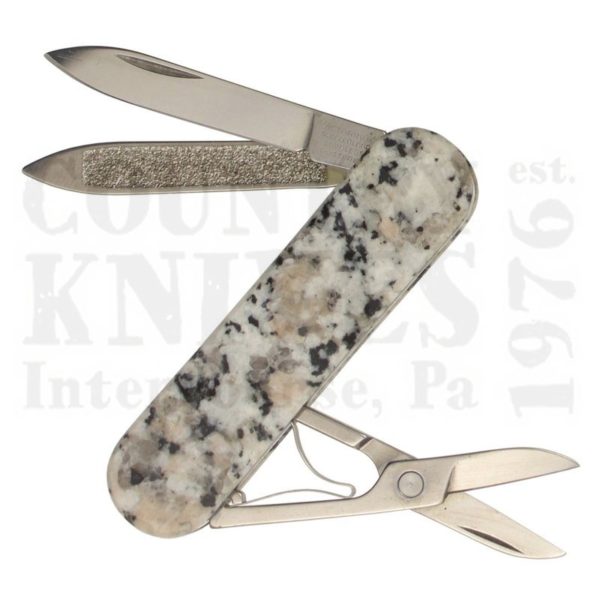 Rosa Betha – The mountainous Mediterranean island of Sardinia is rich in customs and traditions. The mines in Sardinia bring us this rich looking granite in traditional gray tones with tan highlights.