Mora of Sweden was formed in 2005 through the merger of Frosts Knivfabrik and KJ Eriksson. The name reflects the important link between their products, the town of Östnor, Mora and its Swedish origin. A Morakniv (Mora knife) is always a knife from Mora of Sweden. The company is still family-owned and develops and manufactures knives which are delivered to all parts of the world. [more]

The land in villages north of Mora are rich in raw materials and there was a long history of making iron and working with metals. The town of Östnor, Mora in Sweden has been a center of knife making for many centuries. The naturally superior Swedish steel, combined with skilled craftsmanship, resulted in knives that became famous for their ability to hold a superior edge and sharpen easily. The smiths in Mora developed a basic functional style that became a classic, known simply as the “Mora Knife.” Once they were made in every home by local craftsmen who passed down their skills from generation to generation.

Erik Frost's village, Östnor, was one of these. When Frost returned to Sweden in 1891, after working for four years as a lumberjack in North America, he started a factory making sleds and carriages with accessories, dough dockers, cone pickers, timber handling tools and knives. Frosts Knivfabrik was born. Businessmen Krång-Johan Eriksson and Lok-Anders Mattsson founded the knife factory, Eriksson & Mattssons Knivfabrik in 1912. The company that would eventually become KJ Eriksson AB. The long histories of both firms finally became one to form Mora of Sweden.

Mora of Sweden was granted Royal Purveyor by His Majesty the King of Sweden in 2011. To be eligible for a royal warrant a company must supply goods or services to a member of the Royal Family. These companies may use the Greater Coat of Arms to indicate that they are holders of a royal warrant. The present king has 130 appointed suppliers and the appointment is a sign for Swedish quality. 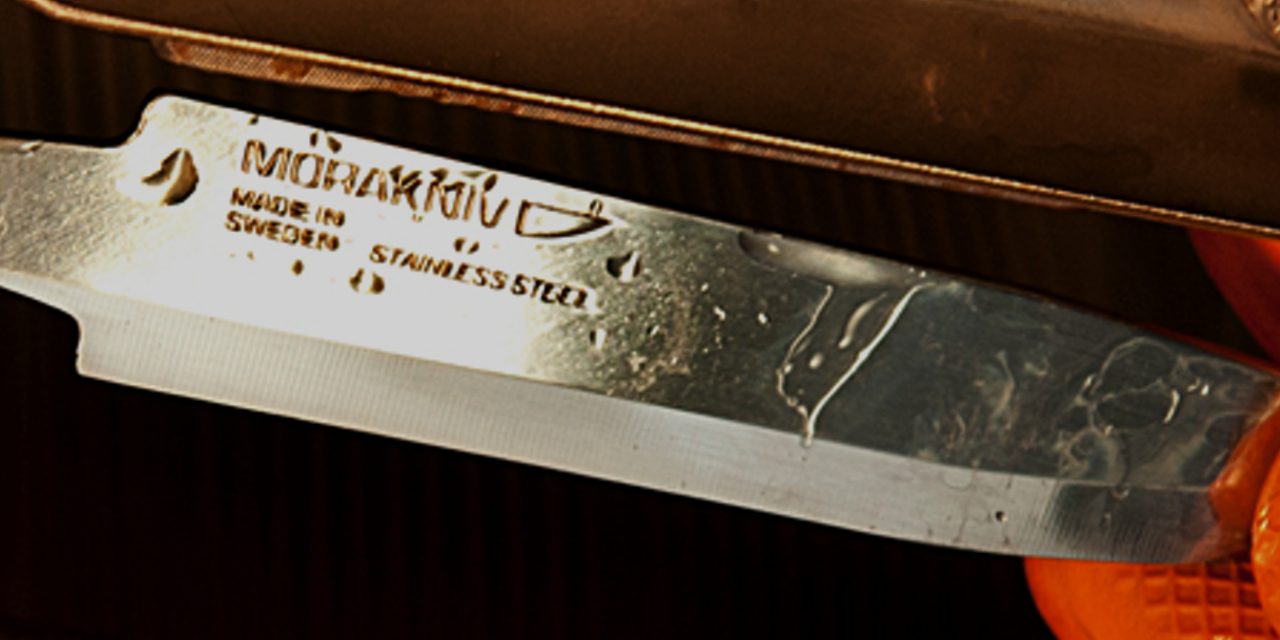 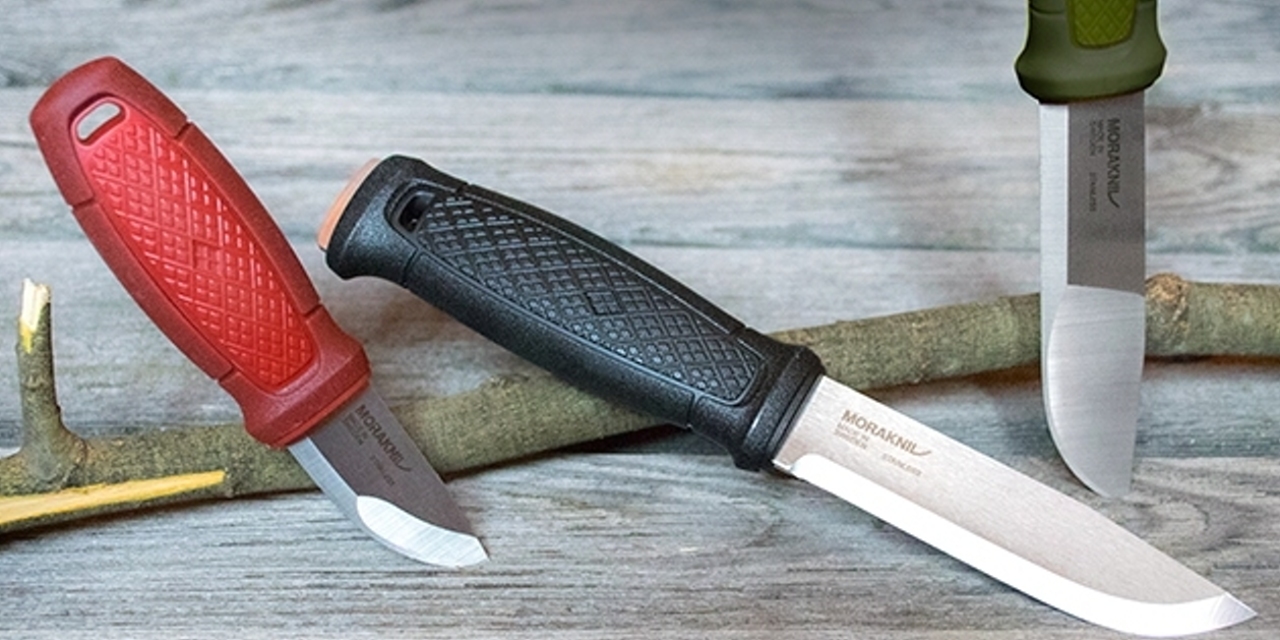 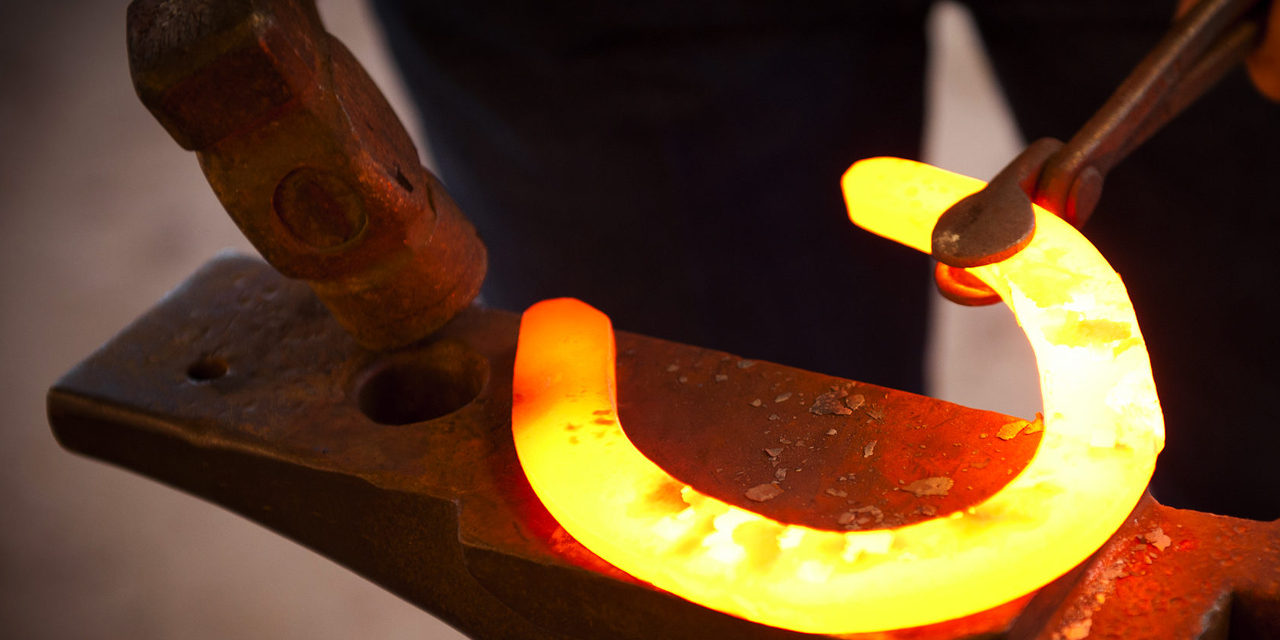 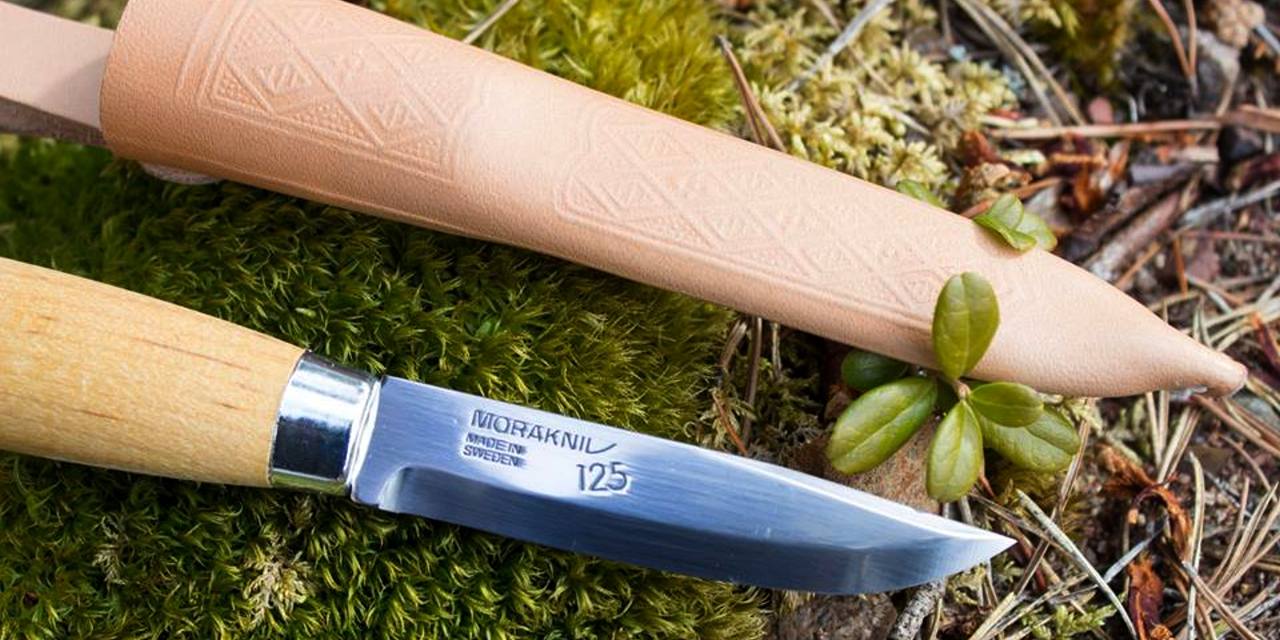