Founded in 1889, the Ontario Knife Company is an award-winning knife, cutlery, and tool manufacturer operating out of Upstate New York for over 125 years. OKC produces a wide range of tools, including cutlery and kitchenware, hunting and fishing knives, machetes, survival and rescue equipment, science and medical tools, and tactical knives. OKC has a long tradition of building knives and tools for the U.S. military, producing high quality equipment that has seen continuous service since WWII. In addition to being a major supplier to the U.S. Armed Forces, OKC leverages a network of distributors, dealers, and major commercial retailers to sell its products nationwide and internationally to over 35 countries.

The beginnings of the Ontario Knife Company are shrouded in the mystery of a fading past. It seems certain that three men – William B. Ensworth, Charles Albert Brace and William Maudsley, were in the picture from the start at Naples, New York, in 1889. The name of the Company derived from Ontario County where Naples was situated. The early knives were manufactured on a waterpower-run grindstone and sold via pushcart through the neighboring countryside.

As the company began to grow more space and more power was needed so an old sawmill at Cadiz located near the Village of Franklinville was purchased and also run by water–power from the Ischua Creek. Around 1902 a move was made from Cadiz to Franklinville as the company kept growing and again more space and more power was needed. This would be Ontario Knife's current location. In 1923, James A. Chrestensen, who had been with the Company for a dozen years, became president and the beginning of the "Old Hickory" line would begin. His son, Robert F. Chrestensen, would take over as president after his father retired in 1952. Ontario Knife would expand its role in the cutlery industry with a membership in the American Cutlery Manufacturers' Association in which Robert was a past president.

Situated in New York State's scenic Southern Tier, Ontario Knife Company produces one of the most comprehensive, wide-ranging product lines in the cutlery industry today. Ontario has built its reputation on a heritage of uncompromising craftsmanship, quality materials and components, and a steadfast commitment to its workforce. 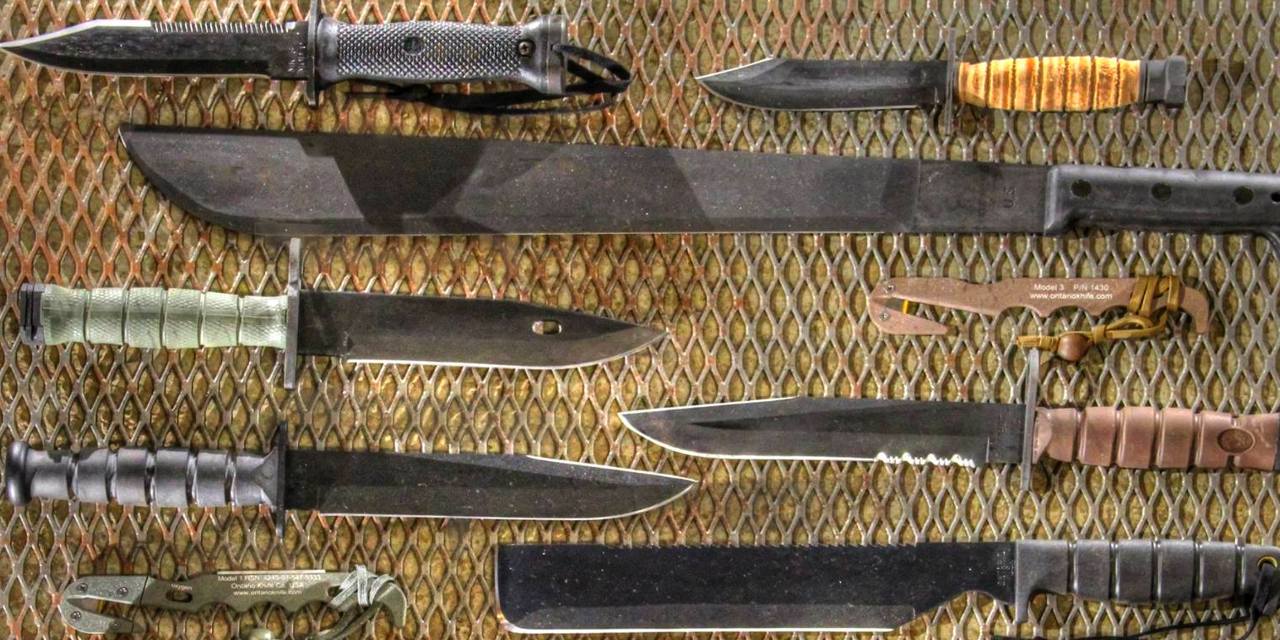