Spyderco was founded in 1976 by Sal and Gail Glesser, as “pitchmen,” traveling across the country in a converted bread truck selling their first product — the Tri-Angle Sharpmaker at fairs and trade shows.

In 1981, the Glessers put down roots in Golden, Colorado, and introduced the first Spyderco folding knife. That knife pioneered the concept of a round hole in the blade for one-handed opening, a clip on the handle for carry at the top of the pocket, and the option of a serrated edge for aggressive cutting performance.

Those features revolutionized the knife industry and literally defined the form of the modern folding knife.

Their unique Round Hole allows the blade of a folding knife to be swiftly and easily opened with only one hand. This revolutionary feature was granted a U.S. utility patent in 1981 and literally helped define the form of the modern folding knife.

Unlike thumb studs, disks, and other one-hand-opening attachments, the hole offers a larger surface area for greater reliability and does not interfere with the cutting action of the blade. An iconic symbol of their brand, the Trademark Round Hole also serves as a user-friendly alternative to a traditional nail nick in their two-hand-opening folders.

Over 40 Years of Leading the Pack

Spyderco was also the first company to equip a folding knife with a pocket clip. This innovative feature was introduced on their very first folding pocket knife design in 1981 and allows a folding knife to be carried at the top of the pocket where it is easily accessible and does not interfere with access to other items in the pocket. It also distributes the knife’s weight like a belt sheath, but without the bulk and encumbrance.

This brilliantly simple idea inspired Spyderco’s entire line of CLIP-ITs. Although it is now commonplace on most brands of folding knives, it all started with Spyderco.

In the world of Spyderco, CLIPIT is both a name and a verb. That name personifies Spyderco’s line of folding knives with pocket clips. The verb refers to the physical act of clipping the knife to your clothing. Humans are creatures of convenience and gravitate to the tool that performs best and is easily applied to the task at hand. Illustrating that instinctive quest for the best, explains the success of the CLIPIT knife.

Almost all Spyderco knives are CLIPITs. The idea surfaced in the 1980s when Spyderco’s founder, Sal Glesser imagined, then designed, a folding pocket knife with three revolutionary features: A clothing clip, a way to open the knife with one hand (The Spyderco Round Hole), and serrations on a folding knife blade. These concepts lifted the pocket knife function to a higher level.

Clips shifted the knife’s weight from the bottom of a pocket to the top, attaching the knife inside pocket regardless of size and allowing it to be carried securely and thus better for Every Day Carry (EDC) use.

The Spyderco Round Hole enabled the folder’s blade to open with one hand, leaving the other hand free. And serrations gave folding knife blades the cutting power of a kitchen knife by increasing the sharp edge’s surface area and continually rotating the cutting angle.

Since its beginnings, Spyderco has steadily grown to become one of the leaders in the cutlery industry. In addition to a worldwide distribution network and manufacturing resources in the U.S., Japan, Taiwan, Italy, and China, their innovation has also earned them an impressive portfolio of patents, trademarks, and industry awards.

More importantly, it has earned them the trust and loyalty of countless thousands of dedicated knife users around the world.

Spyderco has led the industry for more than 40 years, developing some of the most useful features we now consider as necessary for a good pocket knife.

Q: Are Spyderco knives made in the USA

A:  Yes, Spyderco USA-Made knives are manufactured in a ‘cutting edge’ facility in Golden, CO. Maintaining this factory is part of their commitment to producing and designing some of the best “High-Performance Matter Separators™” in the world. In addition, as Spyderco has steadily grown to become one of the leaders in the cutlery industry they also manufacture in Japan, Taiwan, Italy, and China. Their innovation has also secured them an impressive portfolio of patents, trademarks, and industry awards. More importantly, it has allowed them to earn the trust and loyalty of countless thousands of dedicated knife users around the world.

A: Spyderco blades are made with high-quality steel. However, with improper care, most metal rusts. Proper maintenance of your blade, like keeping it dry and wiped down between uses, and using blade oil or protectants in highly humid situations, helps prevent rusting that could occur.

Spyderco's Oldest and Most Comprehensive Dealer Since 1980 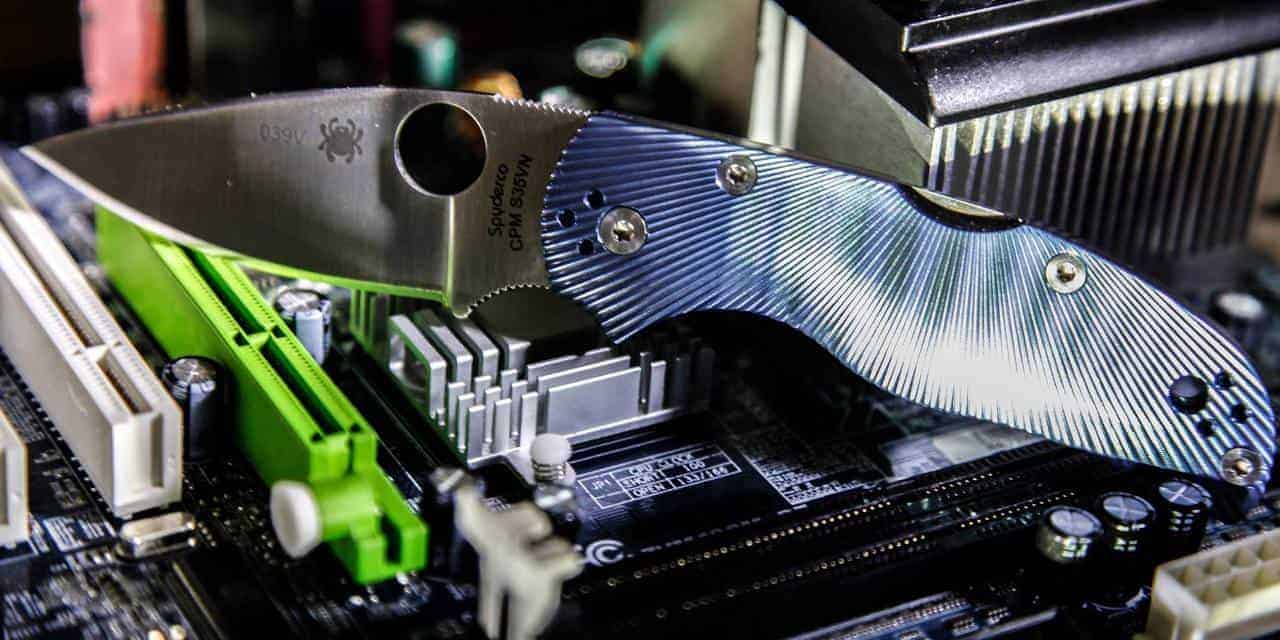 "There was never a good knife made from bad steel!" 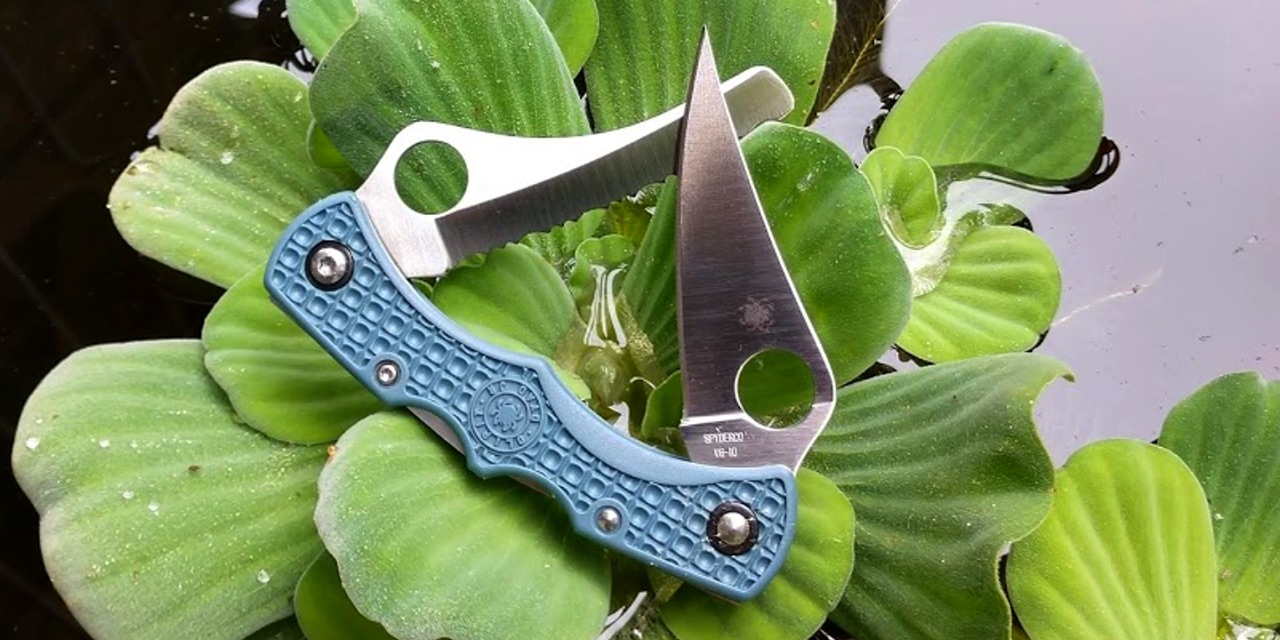 Integrity is being good, even when no one is watching 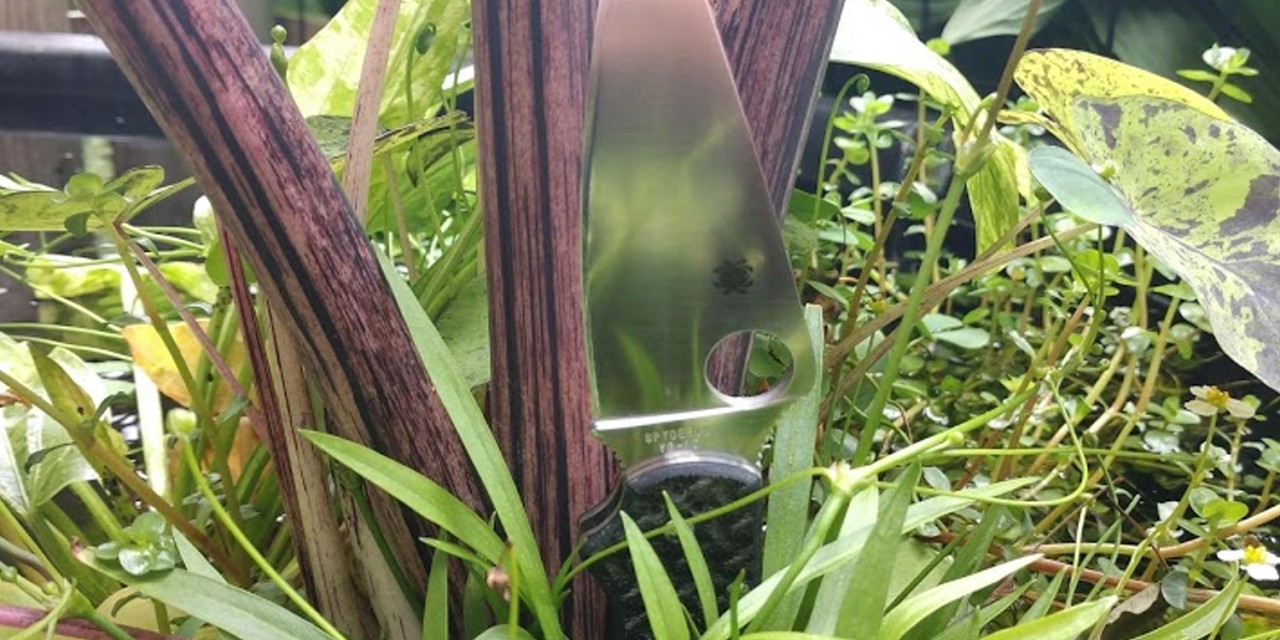 "First we made things sharp. Then we made sharp things."