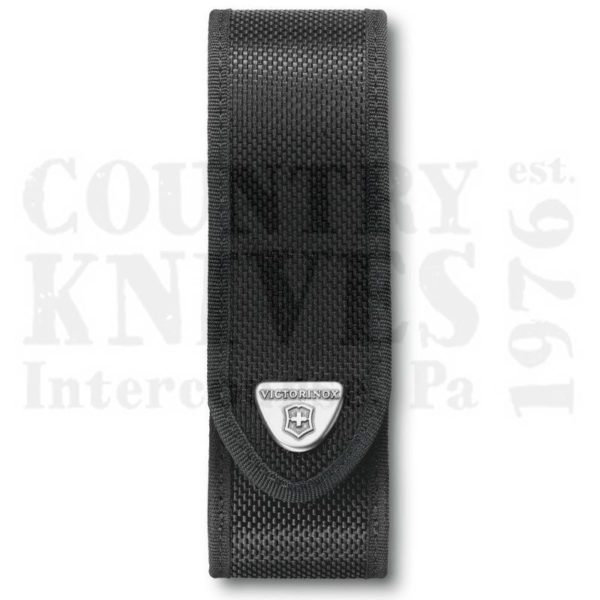 This rugged black Victorinox Nylon RangerGrip Belt Pouch features a hook-and-loop closure to keep your knife secure and conveniently at hand. It is crafted from high quality, sturdy nylon and is designed specifically to fit the smaller RangerGrip knives by Victorinox.