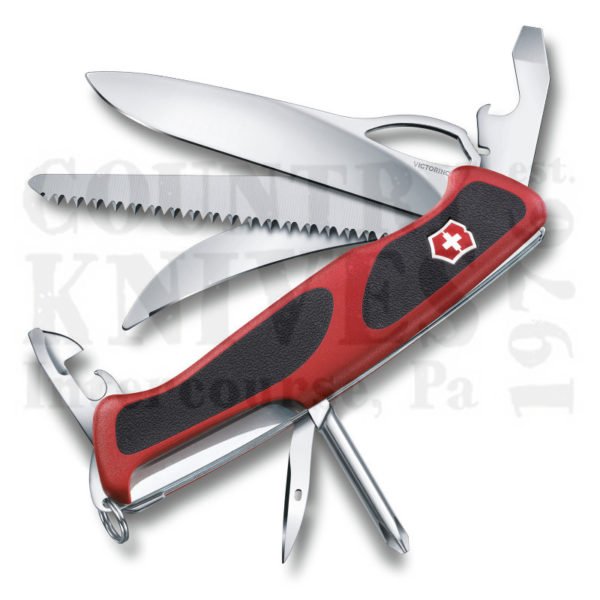 EVOGRIP SERIES –
In 2005 Swiss engineering created the first ergonomic Swiss Army knife, making resourcefulness more comfortable than ever before. Now the EvoGrip expands on that advance. The four major areas of contact a user makes when utilizing an EvoGrip knife are embedded with non-slip rubber increasing each knife’s safety, performance, and efficiency. EvoGrip is the symbol of Victorinox’s unwillingness to be satisfied with a classic – even after more that a century.